The original General Service List of 2000 words was created in 1953 by Michael West and this is used by most graded readers in the development of their level system.
This list includes the list of 300 sight words which cover 50~70% of most texts.
(Dolch Sight Words About   Word Lists)

The New General Service List is an updated version that includes 2818 words. It is a “list of the most important high-frequency words useful for second language learners of English, ones which gives the highest possible coverage of English texts with the fewest words possible.”Newgeneralservicelist.org 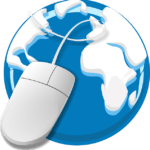 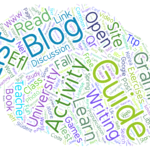 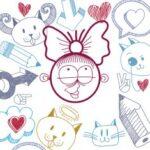 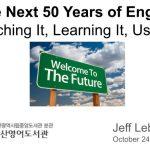 The Next 50 Years of English @ BEL