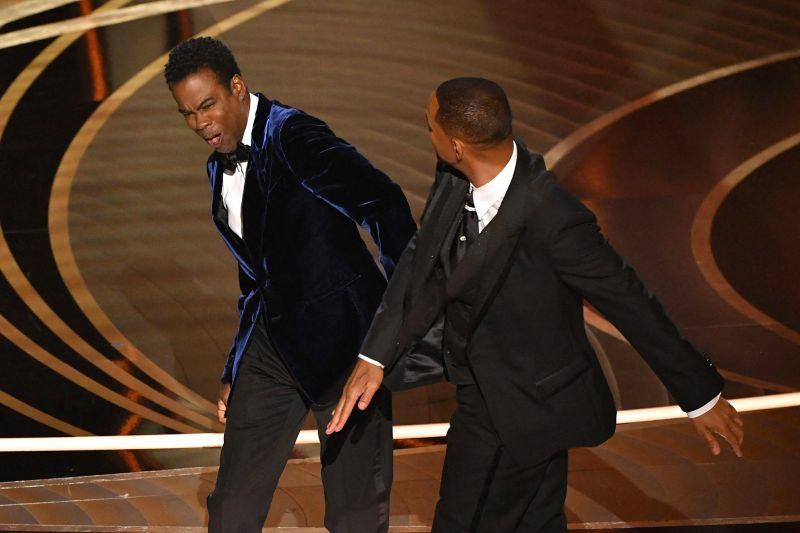 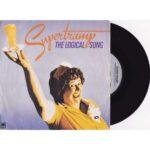 Song of the Week: The Logical Song Topics for Debate, Taking a Stand, and/or Opinionated Discussion 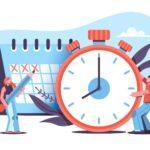